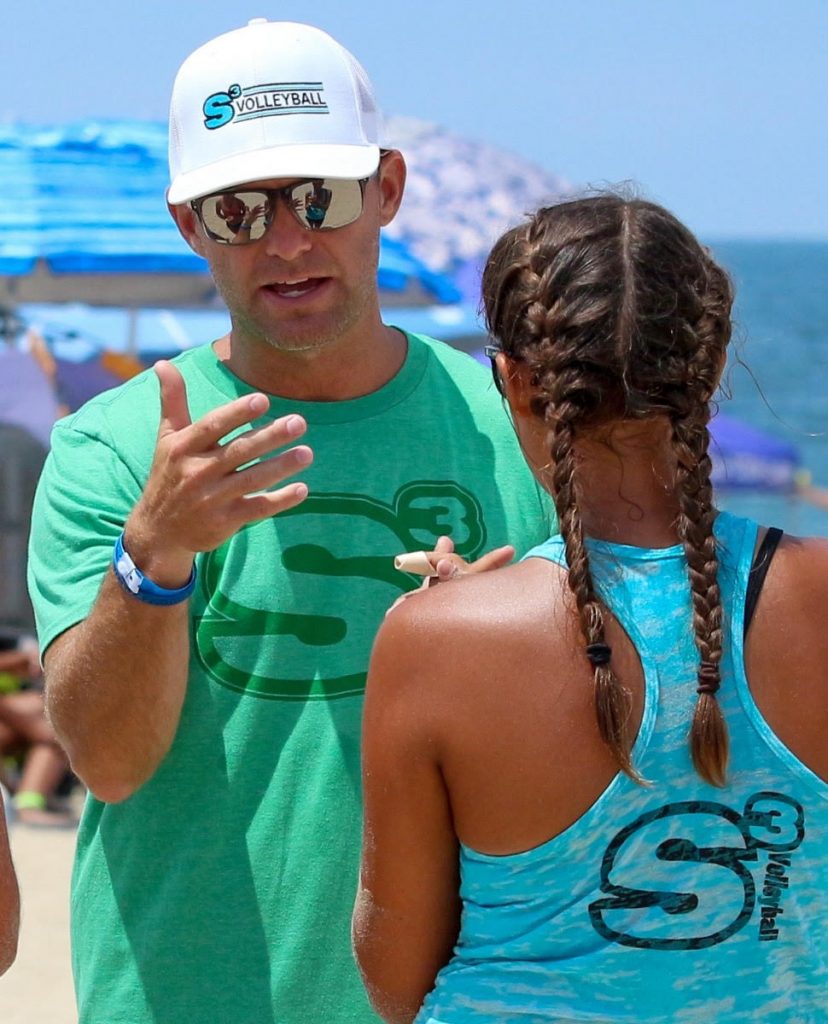 Woodstock, GA— Etowah High School is proud to announce the hiring of Bryan Jones to take over the Eagle’s Volleyball Program.  Coach Jones brings 20+ years of playing and coaching experience to the volleyball program. He spent 15 years at Pope High School in Cobb County where he was responsible for 522 victories, three state titles in a row (2009-2011), six trips to the State Final Four, four trips to the State Finals, six Cobb County titles, and eight area championships. Coach Jones was also named the Region Coach of the Year 8 times and the State Coach of the Year 3 times during his tenure at Pope.

After stepping down from Pope High School, Bryan began to focus on club volleyball and spend time with his family. Coach Jones is currently teaching Physical Education at E.T. Booth and is married to his supportive wife, Jenny. Coach Jones has 3 children: Sydney who plays soccer at Etowah, Jordyn who will be an Etowah student next year, and Bryce who will be at E.T. Booth next year. When he’s not coaching volleyball, you can find Coach Jones at the soccer fields cheering on all three of his children.

Eagle Nation would like to welcome Coach Jones to the family.  Go Eagles!